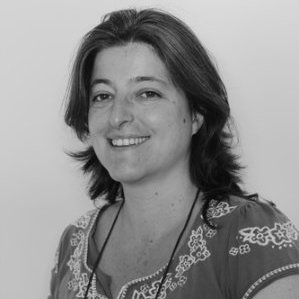 I grew up in Israel and started playing an electric guitar at the age of 11. I always planned to become a musician and therefore didn’t pursue academic studies. I became a professional musician, playing with a lot of wonderful, well known Israeli musicians, mainly on live tours but also in the studio. I released a solo album in 1995 and was signed by a big record company. But I then realised that the music business is quite narrow-minded, and I found it difficult as I wanted to do my own thing rather than adhere to their marketing requirements and demands. I decided to try and get a new career so that I could carry on making my own music as a hobby, with no interference from record companies.

I went on a 3D animation course and soon found out that I didn’t have a talent for the design side of things but did surprisingly well with the programming side! I was offered a job building websites before finishing the course and started my new career in Internet in 1996.

I then progressed quite quickly and moved every few years to a bigger company with more opportunities until I become a Classic ASP developer and got very interested in SQL databases. I became the head of the programming department in the biggest Web company in Tel Aviv, called Box Interactive. We built large sites for a number of companies, including the first comprehensive site for Microsoft Israel. Targeting the Internet Explorer and Netscape browsers was even more problematic then as they refused to use a standard for HTML!

I started my own company in 1999 and hired 3 more people to work with me. In 2002 I decided to move to the UK and join my brother who had a web company called forfront. I worked at forfront for 14 years as an analyst programmer.

In 2017 I co-founded CM System Designs with my partner Chris. Together we decided to create a small software house based on open-source technology and we both fell in love with Laravel. We were lucky enough to get our first big client, PizzaExpress in 2018 and we’ve built 2 large systems for them since. We now work with UK-based SMEs and specialise in building business management (workflow) systems.

We also built a small home music studio and write and play music whenever we have time. We released an album under the band name of She’s got the river a few years back.

I didn’t actively choose careers that are more male-oriented, it just turned out this way. In the last 5 years or so, I started to get more involved with organisations that are trying to change the gender balance and promote careers for women in tech and science.

I am now living in a beautiful countryside village in the UK and enjoy long walks with my 6-month-old puppy. We take on 5-6 projects a year and try to make sure that we have a good work-life balance. 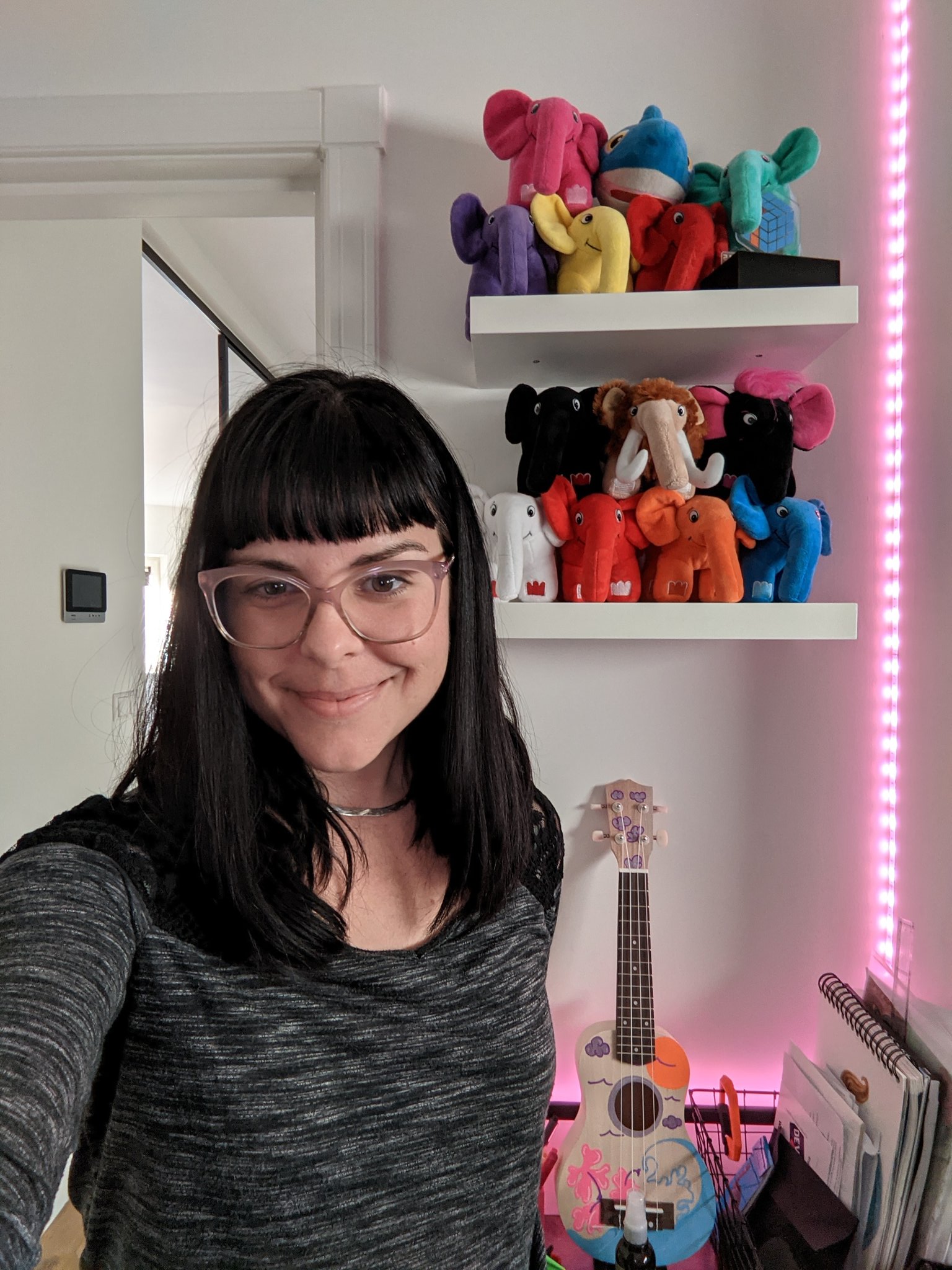 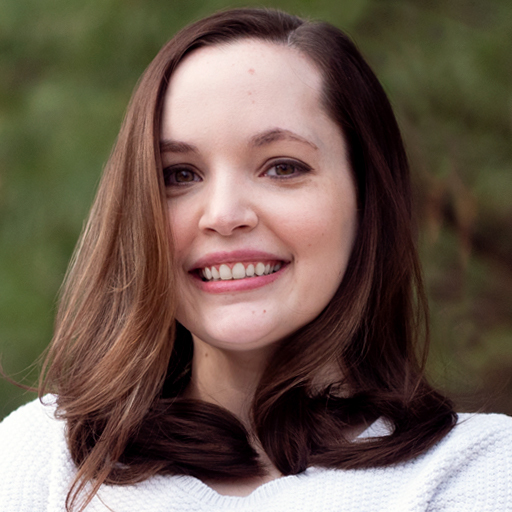 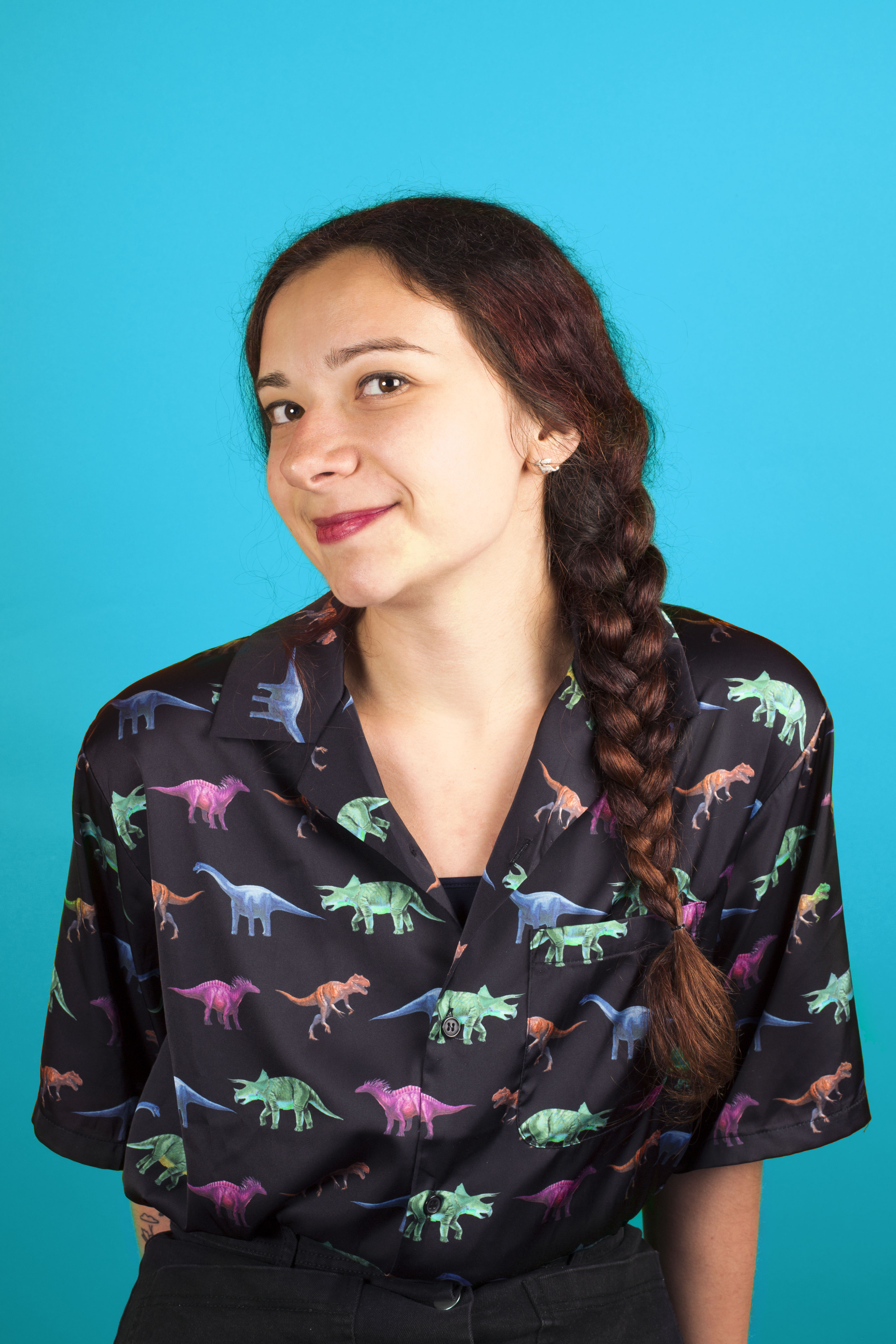 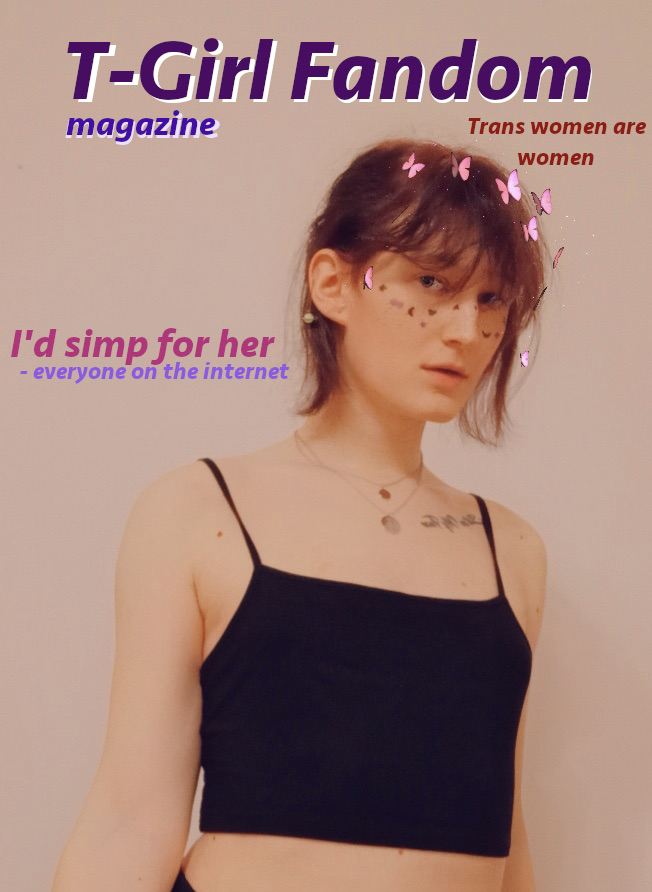 If you know a woman whose voice is valuable to the Laravel community, please send us her Twitter handle or an email and a few words about why you're nominating her.